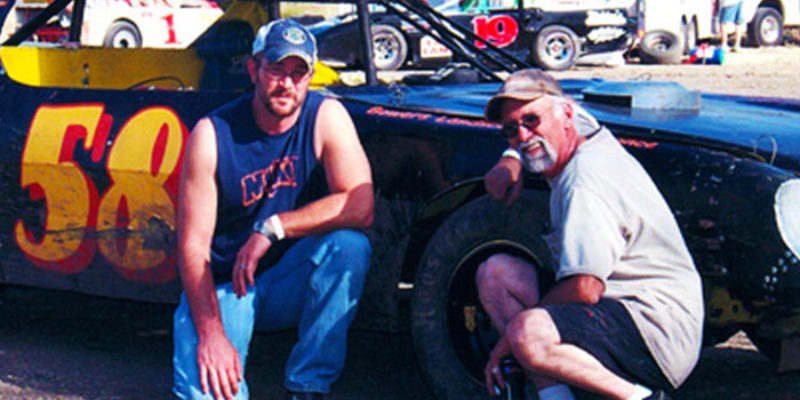 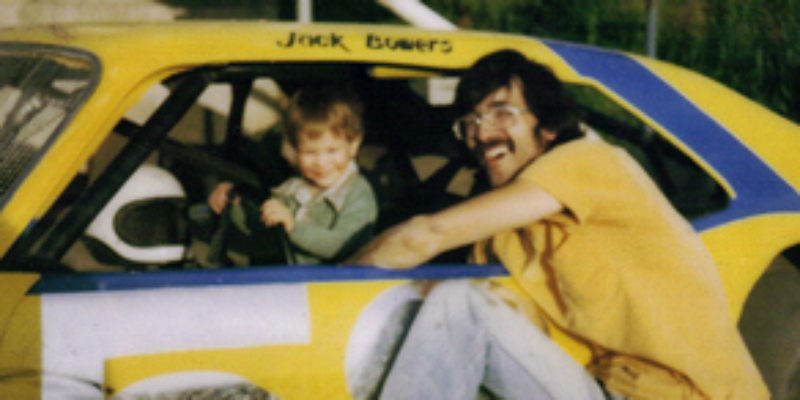 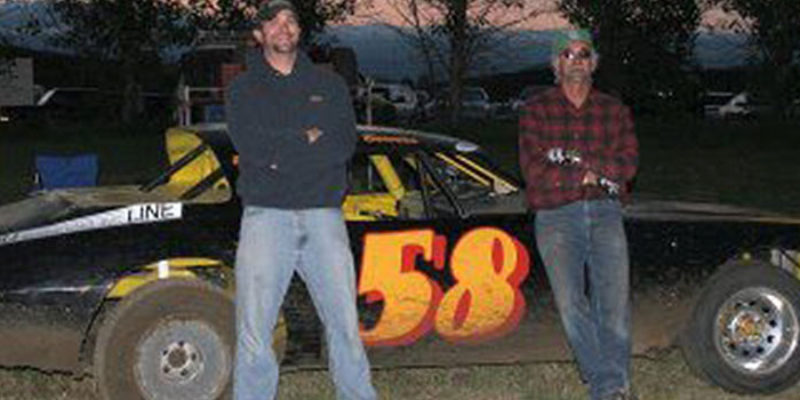 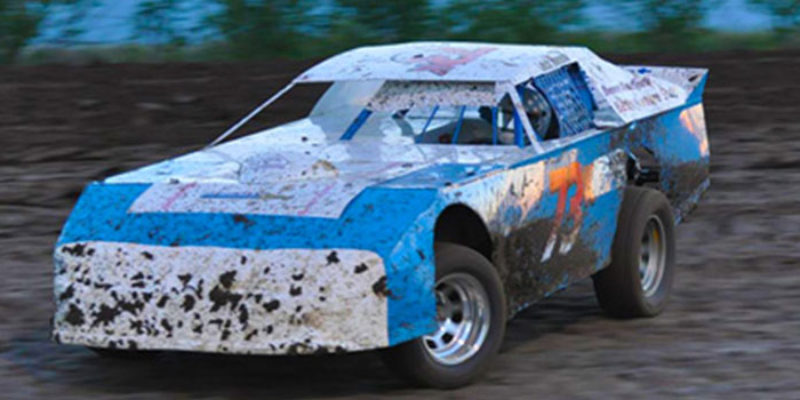 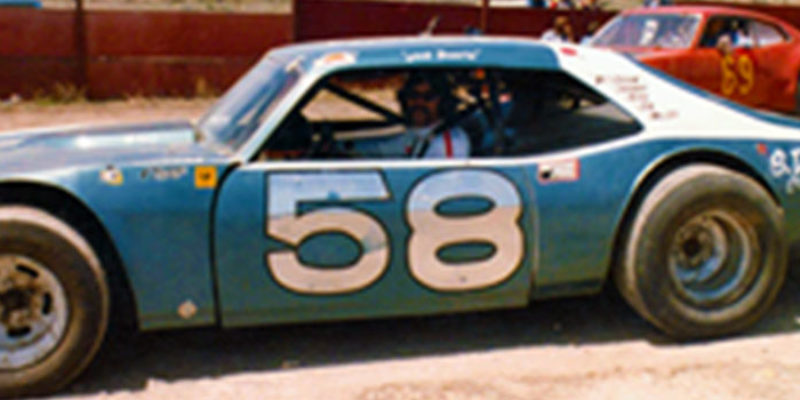 We are dirt track racers in the Outlaw Pro Stock class at Siskiyou Motor Speedway in Yreka, CA and Southern Oregon Speedway in White City, OR

John Bowers is the owner of John Bowers Construction & Landscape Maintenance and the driver of the 58  Pro Stock dirt car. Born in Klamath Falls Oregon in 1978, John started racing stock cars on the asphalt track in Roseburg, Oregon at the Douglas County Speedway in 2000. His first two race cars were built by his dad, Jack and maintained by the two of them. Since auto racing is a family affair, John’s daughter, Jordyn started racing dirt karts at the Southern Oregon Speedway kart track in 2015. In 2014, John updated his equipment and purchased a Klimcheck leaf spring car to compete on a regular basis at tracks throughout Oregon, Nevada and California. Look for John, Jordyn and Jack at Siskiyou Motor Speedway, Southern Oregon Speedway, Coos Bay Speedway and Cedarville Raceway.

Jack Bowers is the owner of Bowers MotorSports and the driver of the 73k Pro Stock dirt car. Born in Klamath Falls Oregon in 1953, Jack started racing stock cars on the asphalt at Alameda Park Speedway in 1973. His dad, John, raced hardtops at a nearby track in the early 1950’s. In 1986 Jack partnered up with friend, Bill Putnam, and promoted the local speedway for a year, learning a lot of valuable lessons. After a few years of crewing for his brother, Joe, on a Nascar Northwest Tour car and super late models, Jack took up building and maintaining cars for his son in 2000. Before too long, Jack was once again the driver’s seat, piloting his 2006 Chevy powered Klimcheck pro stock at dirt tracks across Oregon, Nevada and California. Not sure when he will retire from driving, Jack says to watch for him at a track near your town.